We aspire to arrange you memorable holidays with competitive prices by offering you a fancy relaxing experience to enjoy every moment of your stay. In order to serve you the best possible way, we deal with the most desirable hotels in UAE, presenting you breathtaking excursions, ground handling services, comfortable transfers, always with reasonable value of money in mind.

We provide you with a variety of choices for accommodation and adventures, so you can leisurely decide on your needs and aspirations for your stay; we have selected most of the luxurious hotels and excursions that UAE could offer to satisfy our incoming travelers who desire to enjoy a comforting happy vacation.  Most importantly, we deliver give the highest quality of professional services in order to pay foreign tourists the special attention they require and offer them the lifestyle they deserve. 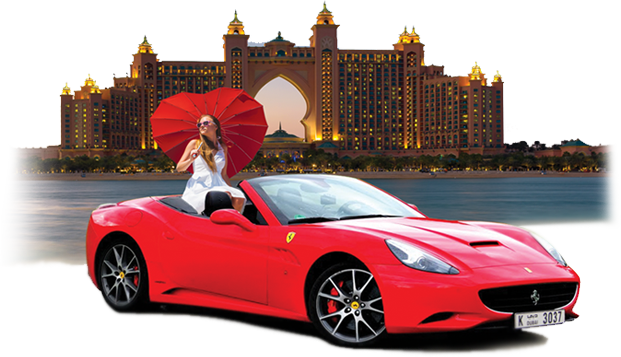 Our team of multilingual tourism professionals will help visitors find flexible last minute solutions for their travel holidays. We are always at your service to help you every step of the way and our specialists are constantly available to swiftly respond to your online and offline queries. We serve the best care and attention to the smallest details with the desire to create the perfect memories for our guests.

We seek to provide outstanding holiday packages in Arabia and provide our visitors with special moments beyond compare to carry back home with them. We aim to finally make our guests familiar with the Arabic Hospitality and Culture they heard of for so long but never truly experienced.

United Arab Emirates established on December 1971, is one of the most popular destination in the world today and in Arabic Region. UAE is a country that consists of 7 Emirates, Dubai, Fujairah, Ras Al KHaimah, Sharjah, Ajman, Umm Al Quwain and Abu Dhabi as the capital. UAE is a country located at the Southeast end of the Arabian Peninsula on the Persian Gulf sharing the border of Oman, Saudi Arabia, Iran and Qatar.  UAE population is below 10 million, approximately three quarters are expatriates. Islam is the official religion in UAE and Arabic is the official language. In most of the countries in the world Monday is the first day of the week, UAE is differ as Sunday is the first day of working and weekend is Friday & Saturday.

UAE is the fastest growing economy in the Middle East Region, known as the shopping capital of the Middle East. UAE offers large numbers of modern shopping malls and boutiques. UAE also offers numerous sky rising buildings and state of the art architectural structures. UAE is also known for building artificial islands such as The Palm Jumeirah which is looking like a Palm Tree.

UAE weather is mostly sunny all year round, the climate is generally very hot and dry due to its sandy landscapes, average maximum temperatures reach above 40 C with humidity, however the temperature is cooler from end of November until 2nd week of April with occasional rain showers.

Ramadan : During the Holy Month of Ramadan, the month that has been observed with special significance for all Muslims all over the world. Muslims in UAE celebrate it by praying, fasting and charity initiatives.  To show respect and understanding during the holy month, avoid eating, drinking and smoking in public areas. Visitors are advised to refrain from wearing revealing or tight fitting clothes in public. 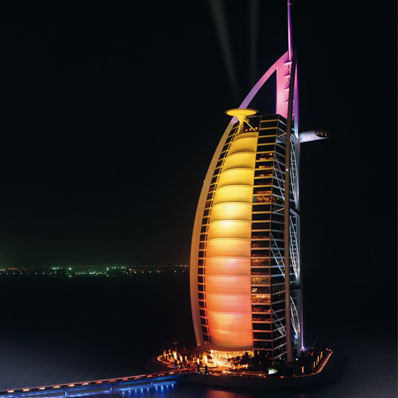 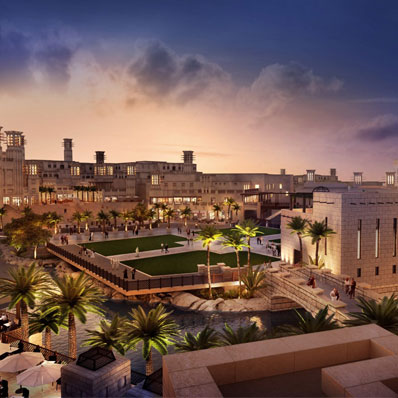 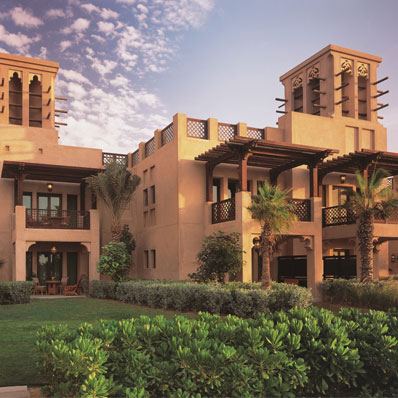 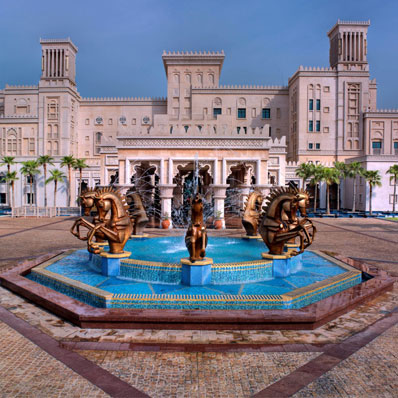 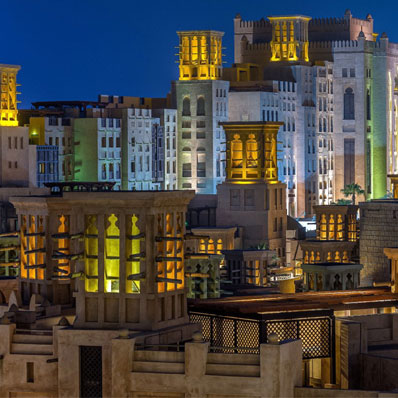 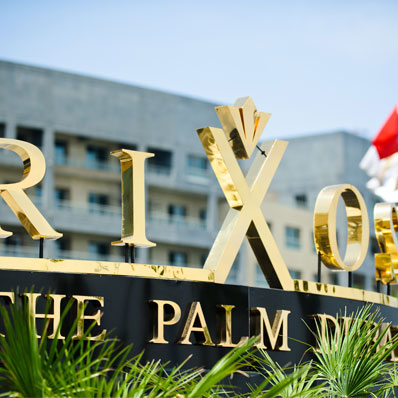 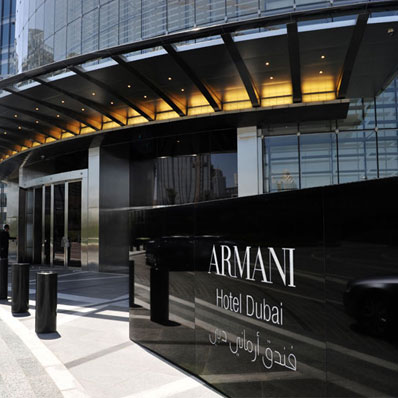 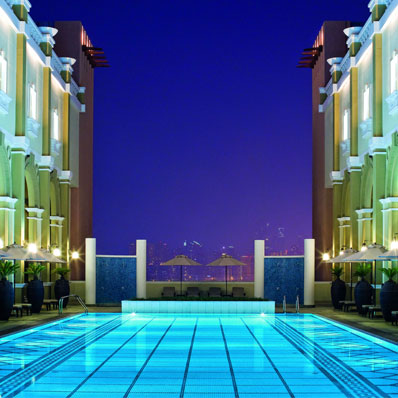 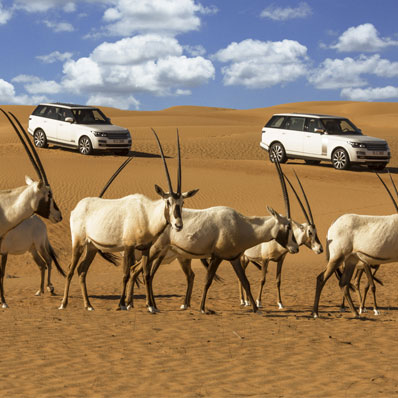 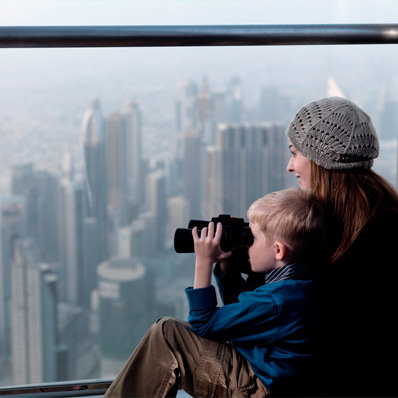 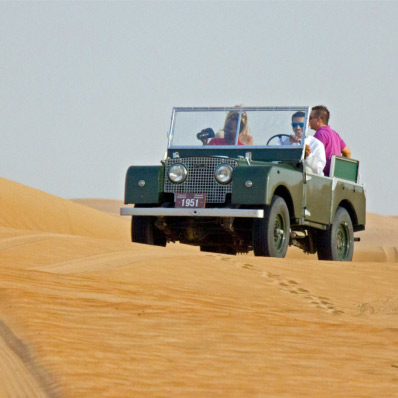 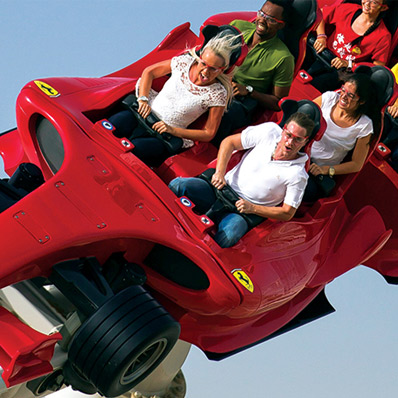 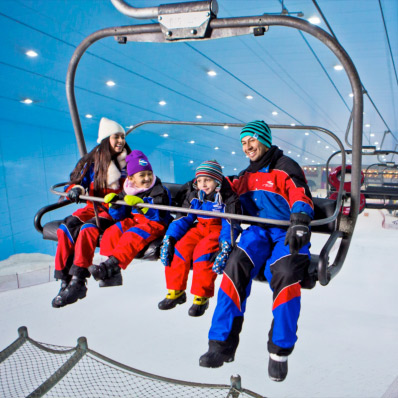 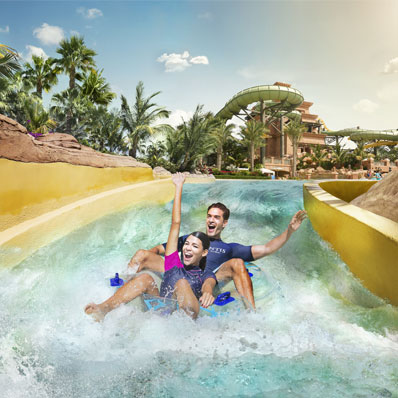 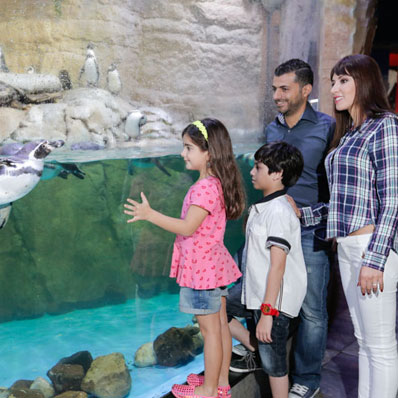 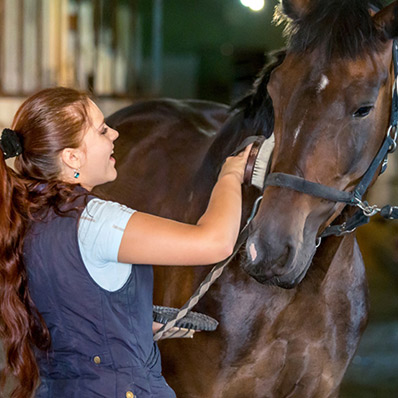 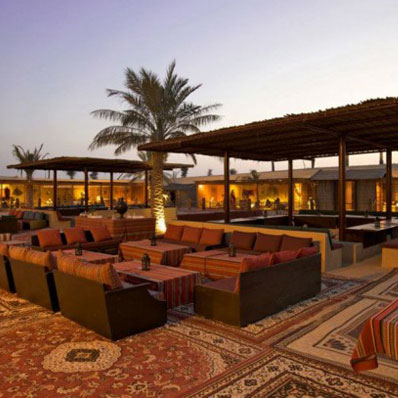 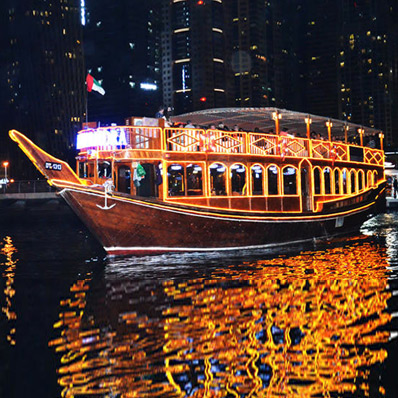 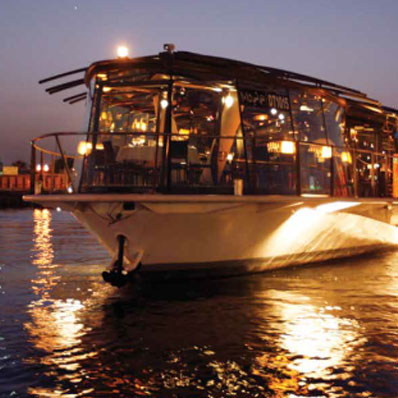 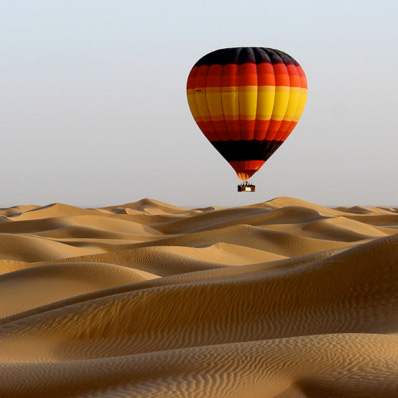 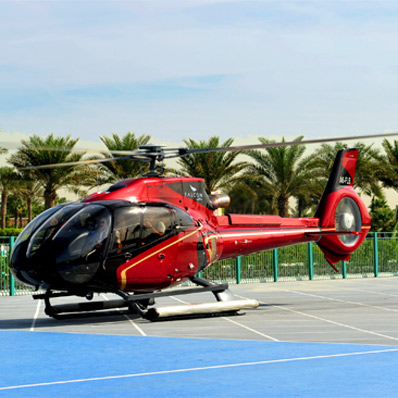 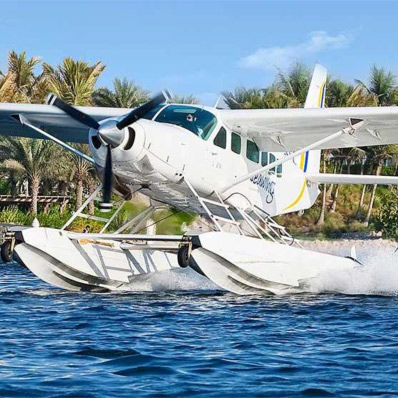 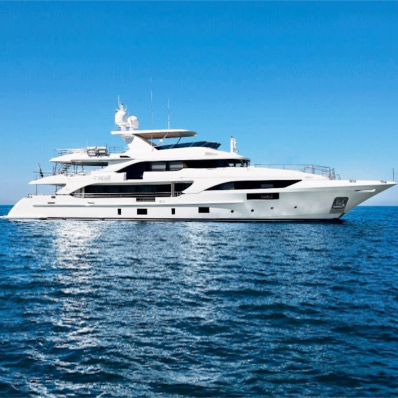 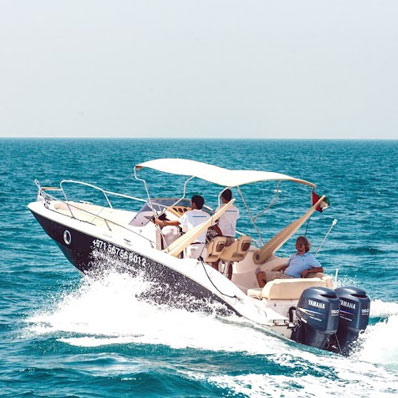 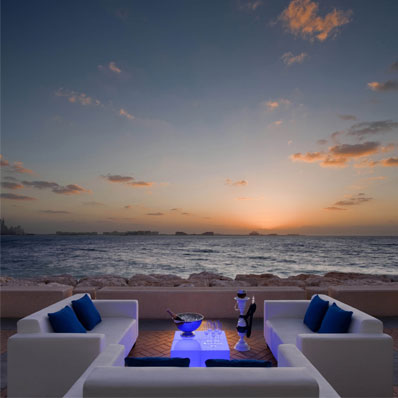 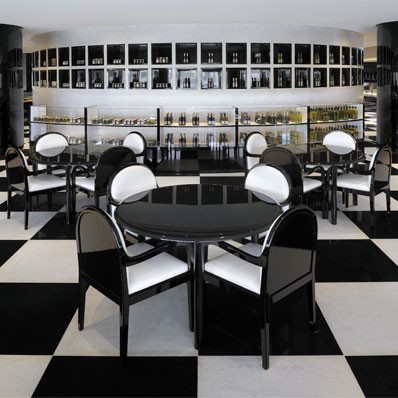 You can Visit also: www.rentcardubai.ae | www.luxurypluscars.com
All rights are reserved Crossing Dubai 2016 by Dow Group